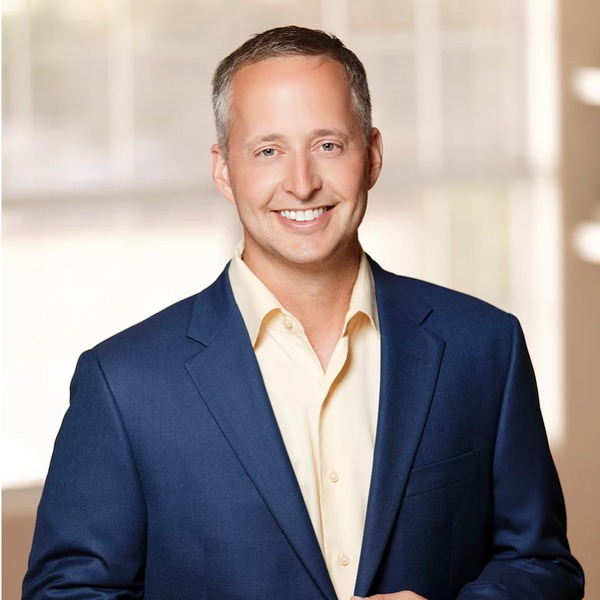 As an accomplished entrepreneur, founder and CEO of multiple businesses, Clint Greenleaf is partner at Zilker Media. He serves on Zilker Media’s advisory board alongside Founder & Chairman Rusty Shelton, and works directly with CEO Paige Velasquez to help guide strategy for the company.

Clint has an extensive background in the publishing and content space and has also worked in consumer packaged goods and in financial services.

He is actively involved in numerous business organizations in Austin and across the world. Most recently, he has served as Principal at Terrain Capital Partners in Austin. He also sits on several boards of directors, including for DRG, the parent company of Annie’s and SFG, and Keystone Bank, a fast-growing Austin-based bank.

Clint is also the Co-Founder of HomePlate peanut butter, and Founder and CEO of Tree Neutral, a non-profit company that works to offset paper consumption through reforestation; Bambino Balls, a sports-themed baby clothing company; and Pigs and Bricks, LLC, a company that works with banks, financial advisors, schools, families, and individuals to establish a framework for financial education

Pigs and Bricks was born out of Clint’s desire to impart real-world financial education to his children, His two most recent books focus on building financial literacy within children. Award-winning Give, Save, Spend With The Three Little Pigs is a children’s book based on the give-save-spend concept. It’s a sequel to the classic fairy tale that teaches kids a safe and practical approach to managing money. Beyond the Piggybank is a parents’ guide that sets forth a customizable roadmap for teaching financial wisdom to your children. The two books work hand in hand to further a goal Clint is passionate about: inspiring and building the next generation to be financially literate, competent and ultimately successful stewards of their money.

Clint began his career working as a staff accountant at Deloitte and Touche and after earning his CPA. After writing his own book, and receiving requests from friends to help publish their books, Clint started Greenleaf Book Group.

He used non-traditional publishing methods to grow Greenleaf Book Group into one of the industry’s leading independent book publishers and distributors. With Clint at the helm, Greenleaf Book Group represented thousands of titles, produced over 30 New York Times and Wall Street Journal best sellers, and was one of Inc.’s fastest-growing companies in America, making the Inc. 500 list in 2006 and the Inc. 5000 list from 2007-2012. He later sold Greenleaf Book Group in 2011, and stayed with the company as CEO and Chairman until 2014.

During his tenure as CEO at Greenleaf Book Group, Clint led the company to be certified by WorldBlu as a “Most Democratic Workplace” for transparent policies, employee engagement and leadership. Clint also received the “Green Business Leader” award for his work at Tree Neutral from the Austin Business Journal.

Clint speaks to companies and groups all over the world about how they can bring disciplined innovation and entrepreneurialism into their organizations. He focuses on improved relationships and bottom line growth. Clint’s audiences walk away with an understanding of how business relationships are one of the keys to success. They learn that true entrepreneurial innovation has to be anchored in disciplined practices, and they gain practical tools to be able to put that into action in their own businesses. After listening to Clint, his audiences realize that they don’t have to reinvent the wheel to be successful – they just have to find a new way to make it spin. Most importantly, they are inspired to action. Clint’s robust personality leaves his audience excited to start implementing their new strategies.

With an in-depth knowledge of business and his publishing background, Clint has also written The Unwritten Rules of the Workplace: A Guide to Etiquette and Attire for Businessmen, which explains business etiquette in down-to-earth language and demonstrates how professional conduct and appearance create a significant competitive advantage. Working with Stefani Schaefer, he also covered the basics of business attire, interviewing and business etiquette from a woman’s perspective in Attention to Detail: A Woman’s Guide to Professional Appearance and Conduct.

Clint has been a regular guest on Fox Business Network, and his articles have appeared in publications such as American Express OPEN, Inc.com, CNN Money, and The Huffington Post. He has also been featured in the Wall Street Journal, Inc. Magazine, Fox, Fox Business News, CNBC, CNN, MSBNC, Money Magazine, Men’s Health, Forbes, Entrepreneur, and others.

Clint is actively involved in business organizations in his community and across the world. He is a member of Young Presidents Organization (YPO) and sits on the Board of Directors for the YPO Western Region. He has been involved in Entrepreneur’s Organization, is a member of National Speakers Association, and is an NACD Governance Fellow. Clint is passionate about giving back to budding entrepreneurs; he mentors start-up companies through Branson Center for Entrepreneurship and SKU, is a top lender with KIVA, and has been a guest lecturer at institutions such as Acton, University of Texas, University School, Holy Cross, and Hiram College.