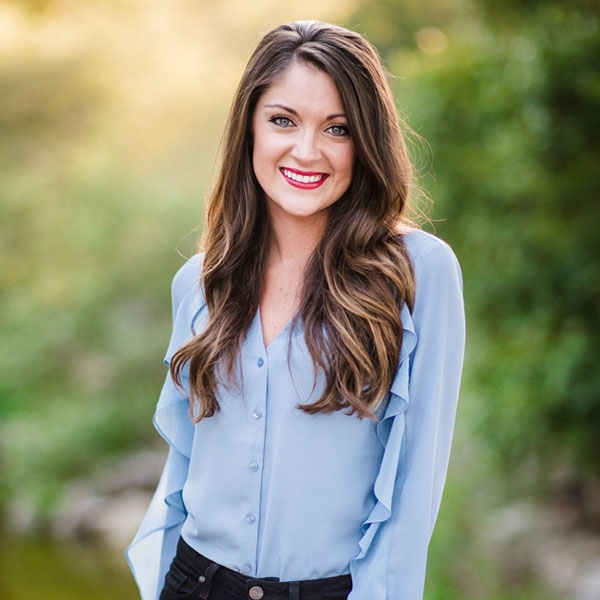 We are more than just a team at Zilker Media – we are a family. It’s an honor to work with our clients every day and help them truly make an impact bigger than themselves.

​Paige Velasquez Budde is CEO & Partner at Zilker Media, an Austin-based agency building people-driven brands. She has been featured as a speaker on digital marketing strategy and led workshops at national venues such as Harvard Medical School, Austin’s own Alamo Drafthouse, and for organizations such as Women Presidents’ Organization and Camp Gladiator.

She has led the marketing campaigns and strategies for some of the world’s most recognized authorities, including The New York Times bestseller and Fortune Magazine Senior editor-at-large Geoff Colvin, The New York Times and Wall Street Journal bestseller and Hall of Fame speaker Sally Hogshead and many others. Paige has also counseled leading international brands such as Russell Stover and a2 Milk.

Her approach to people-driven marketing has been featured in many media outlets including Inc., Thrive Global, Texas CEO Magazine, Authority Magazine, Business News Daily and Business.com.

Paige is passionate about community involvement and volunteers her time with organizations such as Texas Tower, a collegiate publicity firm for The University of Texas at Austin students, to teach others about the PR and marketing industry. She is also a member of the Junior League of Austin where she volunteers her time with many local nonprofits.

In her previous role, Paige was the digital director at Texas statewide official’s campaign where she oversaw online reputation management and executed campaigns with several digital and traditional components, setting digital fundraising records. She has also served as the Content Marketing Manager at Advantage Media Group and Shelton Interactive, where she partnered on marketing campaigns with business executives in the financial and healthcare industries as well as top publishing houses like B&H Publishing Group and Portfolio.

Paige graduated from the University of Texas at Austin, where she served on the alumni Texas Exes Communications Committee. She is a proud alumna and can be found cheering on the Longhorns at any sporting event and occasionally singing the National Anthem at Texas baseball and basketball games. Paige resides in Austin, Texas with her husband, Jordan.