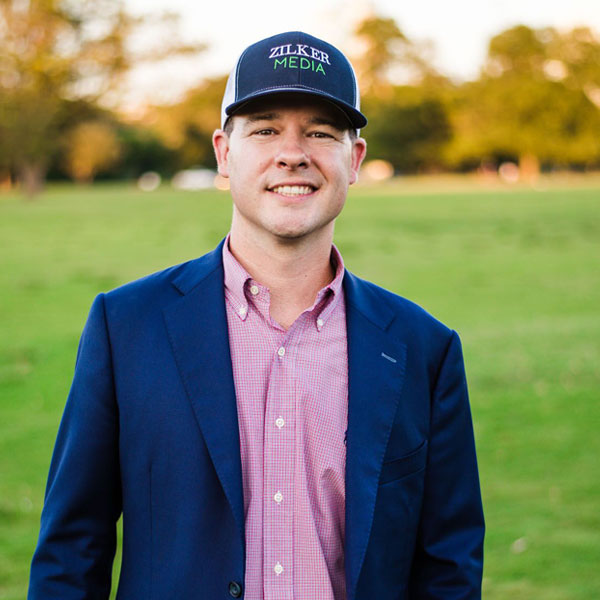 Rusty Shelton first spoke at Harvard on the changing world of PR and marketing at the age of 23.

He is the Founder & CEO of Zilker Media, the country’s premier agency for authors, thought leaders and brands who want to build a platform and make an impact in the new media landscape.

He is the co-author (alongside Barbara Cave Henricks) of Mastering the New Media Landscape: Embrace the Micromedia Mindset (Berrett-Koehler, 2016), which debuted at #2 on the Austin American-Statesman bestseller list and is endorsed by David Meerman Scott, Tom Rath, Sally Hogshead and many others.

Rusty’s commentary on the changing world of PR and marketing has been featured in Forbes, Inc. Magazine, Wharton, Huff Post and many other top media outlets.

Prior to founding Zilker Media, he built and sold two businesses before the age of 35. Rusty launched his first business, Shelton Interactive, in 2010 and worked alongside a dream team to grow it into one of the nation’s most respected digital marketing agencies. The company handled the launch of more than 30 New York Times & Wall Street Journal bestsellers and represented some of the world’s most recognized authorities, including Capt. “Sully” Sullenberger, Tom Rath & many others. The company was also named one of the nation’s top 10 social media marketing agencies in 2014 and 2015 by research agency Clutch.

An active NSA speaker, Rusty speaks regularly at top conferences and leads workshops for businesses of every size. He has spoken at EO Alchemy, SXSW Interactive, FPA (Financial Planning Conference), Million Dollar Round Table (MDRT) and has been a faculty member at the Harvard Medical School Publishing Course for the past 10 years.

An avid Texas Longhorns fan, he sits on the University of Texas Texas Exes PR Committee and is a proud member of Entrepreneurs’ Organization (EO) in Austin, where he sits on the board.