At Zilker Media, we are honored to have the opportunity to know some of the world’s most accomplished and inspiring women physicians. In celebration of National Women Physicians Day today, we’ve asked these physicians to share how we as a society can continue to advance women in healthcare. 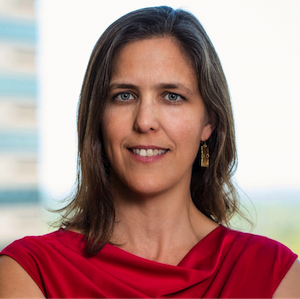 “You are the first doctor I have ever seen who is a lady,” I still hear a few times a year. I’m grateful to report most of these patients report this to be a positive experience. Graduating from medical school when women represented 50% of the overall enrollment, my cohort of women physicians has come of age professionally in a world where the majority of our senior advisors and teachers have been men. I’m so excited to be coming into a position of leadership in medicine at a time when women have the training and experience to equalize the faces of leadership. And the data shows that women physicians provide excellent outcomes for their patients. Maybe that is why it’s also common for me to hear a new type of comment in the exam room. “I was looking for a woman physician, and that’s how I found you.”

Associate Professor of Surgery at University of Massachusetts Medical School, YSC Chair of The American Society of Colon and Rectal Surgeons, The Association of Women Surgeons Council

One way we can continue to advance women in healthcare simply is to encourage women to pursue their passion—in the very same way that is the accepted cultural norm for men. Fixating on how women will balance their career and family life will only serve to hold back the best and brightest from fulfilling their true potential and advancing the field forward. While women do face unique challenges associated with pregnancy, they should not be relegated to carry out the majority of domestic tasks, which often happens in dual-career households. Supportive partners who contribute equitably both in the home and in the workplace will help us improve the culture in healthcare for the next generation. 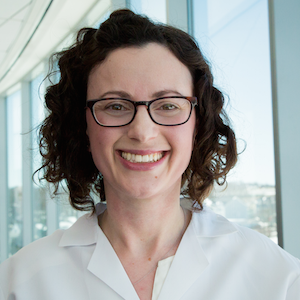 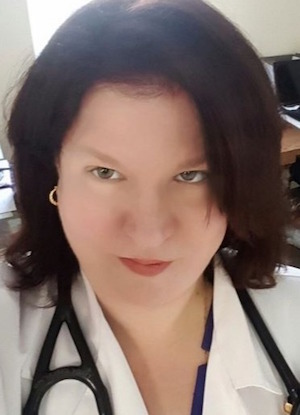 Even in the 21st century, women physicians struggle to achieve equality with our male peers in many regards. Nothing will change unless we all, men and women, commit to making it happen. We need to be mentors and role models for women in terms of helping them get that step up the ladder and treating them fairly. We need to define what is acceptable and what can no longer be ignored. Gender inequality has no place in the field of medicine where women have proven themselves equal in skill and intellect as well as every other quality.

Women remain underrepresented in medicine, and this is especially evident in senior management and leadership roles. There are many reasons for this, though unconscious bias frequently remains at the forefront. Getting past this involves first and foremost an awareness of the presence of this bias and a systemic approach to dismantling this through training, as well as more actively working to transition more women, especially women of color, into leadership roles. The trickle-down effect that this has not only on the company, but also the community as a whole, will help to seed the minds of young girls that opportunities like this are, in fact, in arms reach. 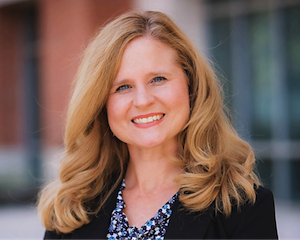 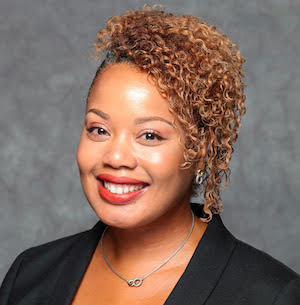 As we emerge in this new day of health care,  in the aftermath of a global pandemic, it is more important than ever, to have true equity in healthcare. This equity must first include health care providers. On this National Women Physician’s Day, let’s celebrate that diversity, inclusion, and equality which allows all to be represented, and in doing so, transformative, patient-centered care can be delivered with an abundance of empathy and compassion.  To elevate excellence in health care, it is crucial female representation is present. The dawn of a new day in healthcare is on the horizon, it will increase gender equity in all health care fields, so we can together, provide the care that will change and save lives.

I was 17 years old when I started medical school in the late 1970’s. When I applied to medical school, I was asked by one interviewer, “Are you interested in getting married?” Having always been too bold for my own good, I answered, “I’ve only just met you. Can I have some time to think about it?” But over the years of repeating that story, no one was ever surprised that someone (a man) asked me this question.

Many in medicine will say that misogynistic treatment occurs less frequently than when I was a student or a resident, but it is just not true. Women are still being passed over for academic promotion, hospital leadership roles, association leadership roles and even association awards. If you look through lists of medical organizations’ awards, you will not find the names of many women. Even if you consider that it’s only been about 100 years since women have been able to study medicine, it is still a sad statement about how women are regarded in the profession. Finally, and probably most telling, the specialties in medicine with the lowest fees are those dominated by women.

From the moment in an admission interview that I gave that sarcastic answer to an inappropriate question, I have been working for medicine to be a more positive profession for women. The number of women in medicine has grown, but we still work harder for recognition than our male colleagues. Knowing the facts about women physicians’ exclusion from leadership roles, working toward the remedies and calling out misogynistic behavior are three things we can all do to begin to change the culture of medicine. 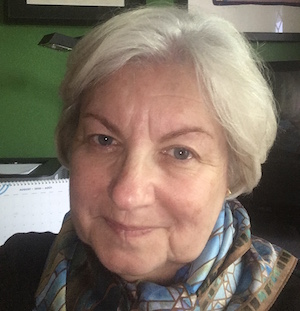 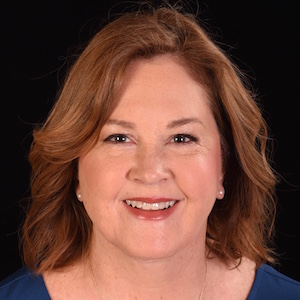 Fellow at The American Academy of Sleep, Assistant Professor at Yale School of Medicine

I believe we can all help to advance women in healthcare in a multitude of ways, but I’ll focus on one of the ones that I find to be the most important: protect their sleep! We have a culture in which physicians have to trade their sleep for their training opportunities and this just isn’t a necessary tradeoff. We can protect women who are in medical school, internship and residency by putting in place strong protections against extended shifts, widely varying shifts from week to week and so on. We in the field of sleep medicine are always working to improve this aspect of healthcare training and we’d love to have more allies in this effort!