This past October I attended the ICON, the annual international Public Relations Society of America conference.

The keynote speakers were amazing, and the breakout sessions offered an impressive array of info on everything from crisis management, to how improv can help PR pros, to what project management system you should be using. 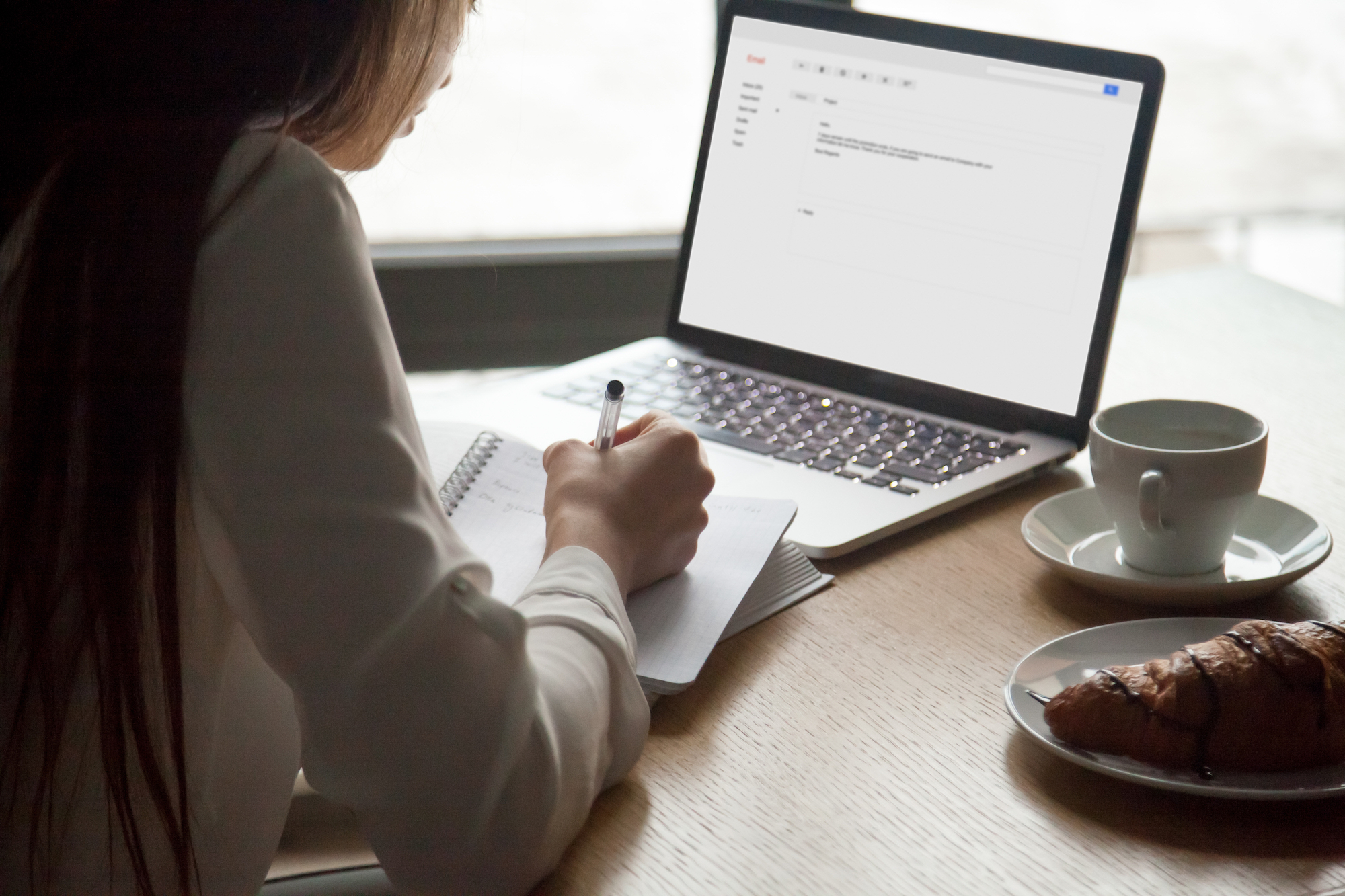 The breakout session I knew I needed to make it to was titled What Journalists Really Think of Your Pitch. Due to a last minute schedule change, it was literally standing room only.

I was especially excited to hear from the panel of journalists because a few were local: William Anderson, Managing Editor at Austin Business Journal, Tim Ryan, News Director at KVUE and Brandon Benavides, Executive Producer at Good Morning San Antonio at KSAT. Richard Stubbe, Editor of New Energy Finance at Bloomberg in Houston, was also on the panel.

Here are the top 10 tips I learned from these journalists on pitching:

The first great tip was from Richard – the best pitches he gets are very straightforward, from companies or PR folks pitching newsmakers in his coverage areas. The pitches that miss that part are ones that pitch something he doesn’t cover. PR folks need to think about what the journalist’s audience is and put ourselves in the reporter’s shoes. Their job isn’t to promote your business.

Richard also mentioned a pet peeve – putting “re” in the subject line to make it seem like you’ve already had a conversation. Yikes! Any kind of forced familiarity should be a no-go.

Will at ABJ mirrored Richard’s statement in that PR pros need to know their audience. ABJ is super niche, mostly covering B2B local businesses. Will is also very busy, all the time, so he appreciates when PR pros keep following up with him (if it’s relevant) with more details about the company

Will’s pet peeve is when a company doesn’t want ABJ to report on something, even when it’s already online, because they want another publication to have exclusivity. If it’s already posted, they have fair game to report on it!

5. Actually WATCH the local news (what a concept!!)

Tim said for PR pros to be successful when pitching they need to understand the producer’s needs and know what is important.

He urges PR folks to WATCH their local news and understand who does what. Keep track of who wins the awards in your local market and pitch those folks. A great tip from Tim is not to just pitch the assignment desk, but to grow a relationship with the actual reporter.

Brandon says that his morning show has very particular needs: They do NOT do cooking segments, and they don’t do live interviews — they always shoot ahead of time. Similarly, they don’t do satellite interviews.

These are all specific for Brandon’s show – get to know how your local morning show works!

7. Nail the subject line and know how to communicate.

General tips on pitches from the panel are not to use attachments, and keep them short. Don’t forget the who, what, when, where, how.

If you know that an event should really stand out from other news of the day — follow up with a phone call! In general – if something is newsworthy – like, REALLY newsworthy, call! Multiple modes of communication help when you have something urgent. Let reporters know about deadlines – they have to work around breaking news.

Nail the subject line! (We have a blog post about that) Don’t use a subject line that doesn’t give any specifics. Subject lines need to get to the point – think of it like a headline on a newspaper.

A little offbeat creativity here or there can work sometimes, but journalists get so many pitches you need to be clear and get to the point to stand out from the noise.

Their attention is divided – try to build a personal relationship to be able to cut through the gatekeeping. Also know their schedules! Brandon – the morning show executive producer – is up very early for his show, so if people try reach him in the afternoon he is already gone.

9. Be clear on the role of a press release.

Richard said releases can be helpful for background, and he will often look back at press releases that are a couple years old! When crafting a release, think about how it may look to someone a couple years down the road. Include data about a company – especially in the boilerplate. If you’re pitching TV, know they they will need to break the release down in 25 seconds.

Don’t be frustrated that every media person can’t go to every event you pitch them — be ok with your batting average. Journalists aren’t trying to make your life harder! They get so many pitches — try not to get offended if they don’t get back to you.

The overarching theme here is that journalists appreciate when us PR pros understand how things are for them. Next time you’re pitching, try to keep these tips in mind!